This year, as man-made climate change steadily warms the planet, depleting bodies of water, melting ice and strengthening storms have exposed a bevy of lost treasures and forgotten stories.

Among the artifacts unearthed are old sites, ancient artifacts, rare fossils and even human remains.

Climate change is making some weather storms and droughts more severe and pervasive in many parts of the world, causing changes in precipitation and increasing evaporation, according to the latest report from the Intergovernmental Panel on Climate Change, released in April. Additionally, rising global temperatures are melting glaciers, adding water to the ocean and contributing to beach erosion.

As the world warms up, unusual and disturbing discoveries will continue to emerge.

Nevada’s Lake Mead is a prime example of shorelines in retreat leading to a recent wave of discoveries. This summer, low water levels have created an eerie graveyard of previously sunken ships and beached boats, the Associated Press reported.

The reservoir’s collapsing water level has also revealed human remains on at least six occasions since May, The Guardian reported.

More bodies could turn up, as water levels have dropped to historic lows amid a drought fueled by climate change, according to Jennifer Byrnes, a forensic anthropologist who consults with the Clark County Medical Examiner’s Office.

“I expect the human remains of the missing people will likely be revealed over time as the water level continues to fall,” Byrnes previously told Insider.

It’s not just Lake Mead. Some locations along the Mississippi River, an important shipping route, have reported the lowest water levels in 10 years, the National Oceanic and Atmospheric Administration said in its latest climate report.

In October, low water levels along the banks of the Mississippi River revealed an old 19th-century ship, skeletal remains and a rare fossilized jawbone of an ancient American lion that roamed the area about 11,000 years ago.

In Spain, at least two once-submerged villages have resurfaced as Europe experiences an ongoing drought.

In February, the village of Aceredo in the northwestern Spanish region of Galicia resurfaced after a drought dried up a dam on the Spanish-Portuguese border. In Vilanova de Sau, Spain’s Catalonia region, collapsing water levels in a reservoir have exposed an 11th-century Romanesque church, the Associated Press reported.

In addition to droughts, warmer average global temperatures are melting and retreating glaciers around the world, according to a growing body of research. In turn, this is unraveling previously frozen remains and artifacts.

In The Conversation, Taylor writes that melting ice gives scientists a narrow window of time to protect these objects before time and exposure to the elements damage or degrade them.

More recently, in August, melting glaciers in the Swiss Alps revealed two sets of human remains and the wreckage of a plane crash that had been frozen under snow and ice. Local police said in a statement that their investigation determined that the plane parts found on the glacier were from a Piper Cherokee plane that crashed into the glacier on June 30, 1968.

“At the time of the accident more than 50 years ago, the technical means to recover aircraft wreckage in difficult terrain were limited. Due to the melting of glaciers, particularly in summer, it is therefore possible that other pieces or pieces of wreckage may be released from the ice,” police said in the statement, according to a Google translation.

In some cultures, including indigenous tribes that lived in what is now known as Florida, ancestral remains are traditionally buried along the coast.

In November, storm surge from Hurricane Nicole eroded parts of Florida’s east coast and uncovered a Native American cemetery dating back hundreds of years, according to local news reports.

Research suggests that the storms are intensifying due to warming waters fueled by climate change, which in turn causes more and more sand to erode from beaches.

“The love hormone”? Not so fast, suggests a new study 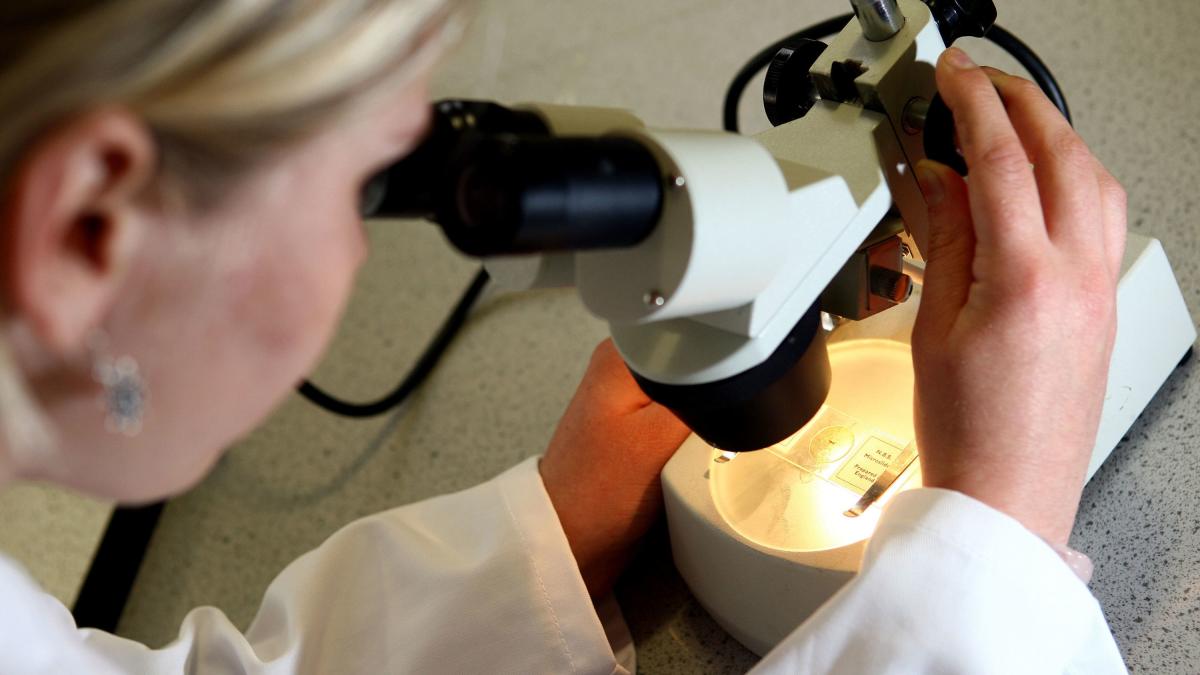